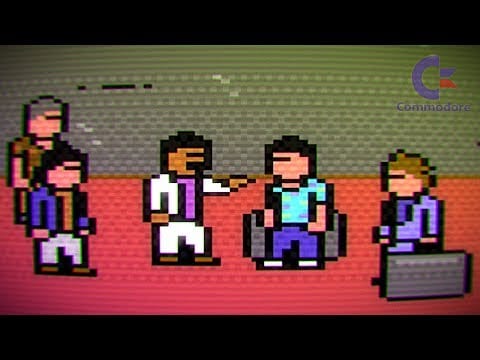 This Commodore 64 parody video was published over a month ago by gamer and 80’s obsessed Majami Hiroz channel, but it has only just gone viral over the past weekend.

If kids these days even saw the original Grand Theft Auto, they would scoff at the relatively archaic graphics and sound. But that’s nothing compared to this spot on spoof of what GTA: Vice City would look like if it was released in the 80’s when the Commodore 64 golden era was taking place.

The video is featured on RockStarGames, Kotaku, and TheAwesomer.