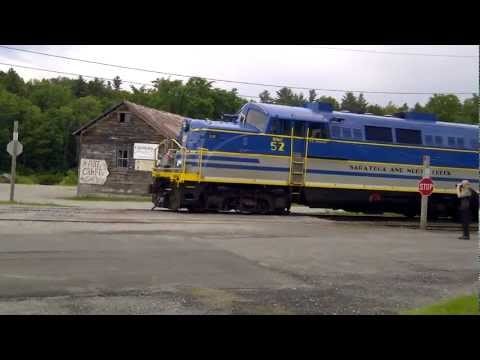 The video was published in June, but has only gone viral now, and is covered on TheDailyWhat, CBSNewYork, VideoSift, and Gawker.