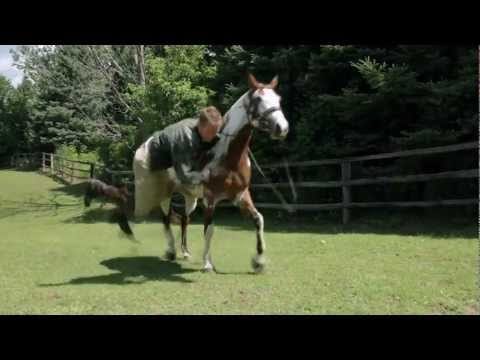 Most people on YouTube dream of being discovered, following in the footsteps of celebrities like Justin Bieber. After half a year of training, Derek Barnes feels he is ready to put out his best and be discovered.

But he isn’t a singer, dancer, or actor like nearly everyone else online. He’s a stuntman. His demo reel of being chased by assassins is going viral after being featured on the front page of Reddit.