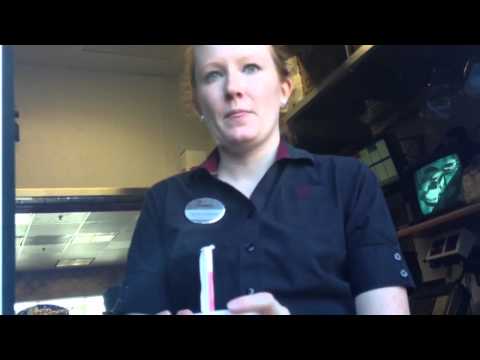 Just when you thought all that Chick-Fil-A nonsense was over comes this latest viral video on the subject. During the booming CFA Apreciatation day, YouTuber Amsmith77Amsmith thought he would go as well, but only to express his opinion.

He ordered a free water and when he pulled up to the window to pick it up, he berated and put down the nice server girl for working at the anti-gay marriage standing restaurant.

After the video of him acting like an utter shmuck went viral he erased it, but not before copies were been made.

Can’t we teach any of these kids these days that copies of your videos will be made on the Interenet? If you put it online, consider it permanent.

Now, the video covered on DailyCaller, NYDailyNews, and TheBlaze. FoxNews reports that the man has been fired from his job for his actions in the video.