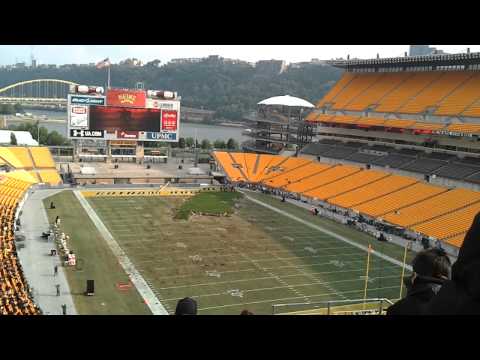 Way back in the summer of 2011, The Dark Knight Rises was still being filmed. ChangeThaChannel had the special chance to be an extra in the football stadium scene when the Bane character gives his ‘take control‘ speech.

He shows us his unique perspective of the scene that is usually never shown to viewers.

Naturally, the video has gone viral again now after the release of the closing episode of the Dark Knight series.