Advertisement
Video > Obama That I Used To Know Gotye Parody

Obama That I Used To Know Gotye Parody 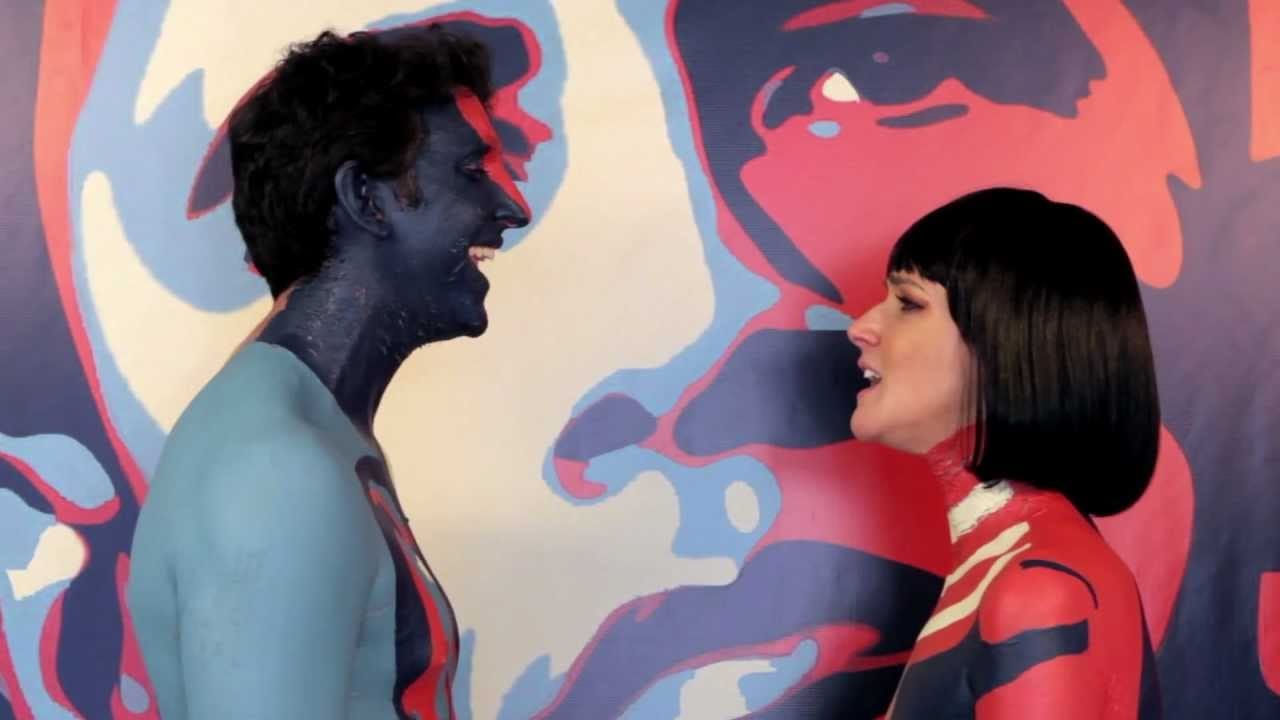 Just as quickly as he was elected did the ‘Obama-mania’ begin to die off. It still exist, of course, but not even close to what it once resembled back 2008.

There are many reasons for that, but one is because some Obama fans and liberals feel betrayed by some of his actions. Expanding drone attacks in the Middle East, being harder on medical marijuana than Bush, and Guantanamo Bay actually expanding are not actions that most political scientists would label very ‘liberal.’

So what better way to announce your disappointment with the president than with a Somebody I Use To Know political parody. Also, ‘Obama That I Used To Know‘ fits just so well.

JustNewProductions published the video that is already featured on the esteemed YouTubeTrends.