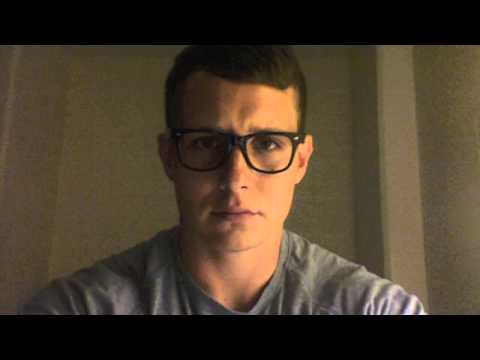 Greatwhitebenja only gets to see his young nephew twice a year, because he is currently serving in the military. Cade has expressed how he missed his special soldier uncle, so being the cool uncle he is, Greatwhitebenja sent a script to his sister so he and Cade could make a an action movie together.

Just because they aren’t physically together doesn’t mean they can’t both star in a movie, which they just happened to title SuperNerds: Call Cade Maybe.

So with the help of his cool uncle, Cade saved the president who had been taken hostage and won the day.