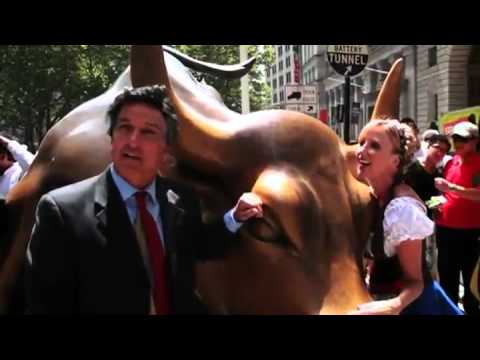 Everyone online remembers Obama Girl in 2008 who helped push the Chicago senator even further into the spotlight and, eventually, into the White House.

But, it’s been a long four years, and all the glitz, glamor, and excitement surrounding the first black president has seriously calmed.

So now, instead of Obama Girl (or Obama Boy) chanting the praise of Barack, Romney Girl has premiered. She’s a parody of the original Obama Girl, only she pokes fun at the Republican presidential nominee instead.

Her debut track, which has her same name, spoofs the 90’s one-hit-wonder Barbie Girl that is already ruffling Bill O’Reilly’s feathers.

The video is featured on CNN, ABCNews, and TheNation.