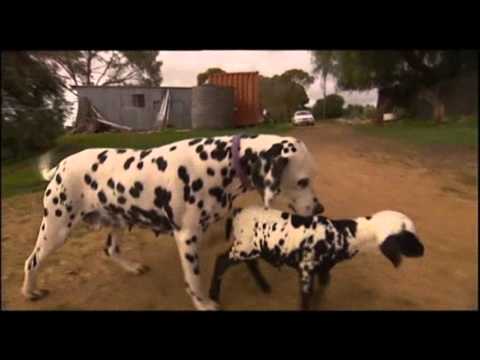 This adorable report by the Associated Press went viral over the weekend, and now stands with over 225,000 views.

For a lamb to be spotted in rare enough. But this spotted sheep in Australia has made news headlines after being apparently adopted by a mother dalmatian.

The Disney feature film is surely already in the works.