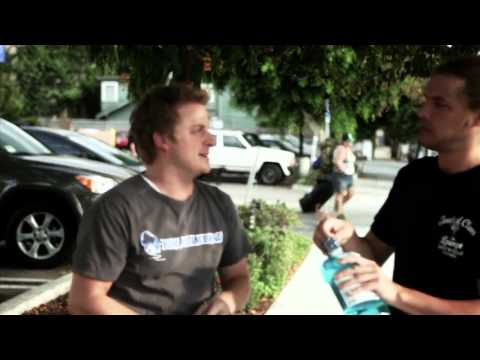 That’s right. Just when you thought the Chick-Fil-A hullabaloo was over comes this latest viral video story. Actor Skyler Stone is a big fan of CFA, but he also loves his gay friends.

So to calm the cognitive dissonance in his soul, he decided as a straight, heterosexual male, he would participate in the ‘Chick-Fil-A kiss in‘ by making out with another straight man. That way he’s showing support for both!

Now, his plan for the video to go viral has been successful, as it currently stands with over 115,000 hits and has been featured on YouTubeTrends.