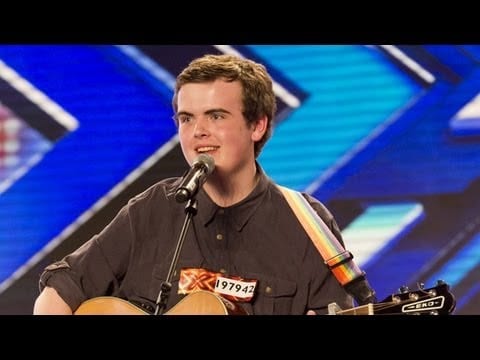 Curtis Golden is your average nerd. He likes collecting action figures, playing video games, and reading comic books. Well, he’s an average nerd except for the fact that he has some major musical skill.

He set off to the X-Factor to finally let the world hear him sing, and for the amazing oppurtunity to perform in front of his childhood idol, SCARY Spice.

But sadly, after he blew away the other judges and audiences with his fresh rendition of Christina Aguilera’s Candyman , SCARY let her true jealous, mean-spirited side show when she labelled him and his performance, “annoying and irritating.”

Maybe she’s annoyed that he’s moving onto the next round while she gets older and less relevant with each passing day.