Advertisement
Video > Two Brothers Break Down Crying After Watching The Odd Life of Timothy Green, Parents Laugh At Them

Two Brothers Break Down Crying After Watching The Odd Life of Timothy Green, Parents Laugh At Them 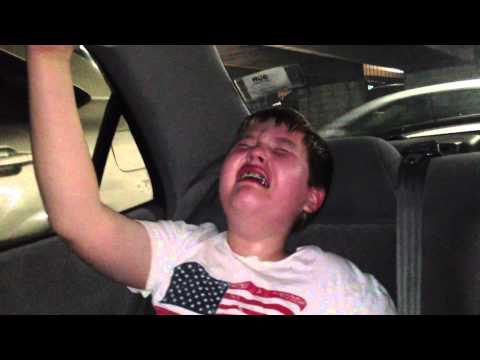 The Odd Life of Timothy Green was just released on Wednesday, and like many parents around the country, Garoth24 took their two boys to see the ‘feel good movie of the season.’

But the movie’s sad ending had a deep impact on the two boys, and afterwards in the car, they broke down in tears contemplating the film. Mom and dad video taped the boys’ reactions, but, instead of comforting them, the parented laugh at their boys.

Obviously, empathy skips a generation in their family.

Now, the video reaction of the boys has gone viral, with most viewers feeling for the kids, and hating on the parents for obvious reasons.