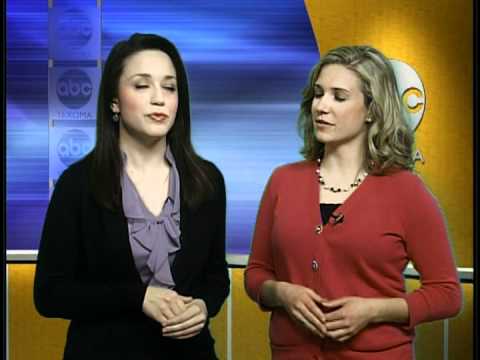 This older newscast clip from last winter has just gone viral now, amassing over 200,000 hits in just the past few days. Just today, the video made the radio-blog circuit, being featured on WZLX, ElvisDuran, and Z100.

The news started but only one of the anchor-girls realized. The other just looked off to the distance, and said, “I so pale,” with a zombie like demeanor.

Her associate, holding back tears of laughter, mumbled the best she could, “You’re. on. air.”

After realizing her mistake, the first anchor recovered well, while her co-anchor just held back the giggles the entire segment.