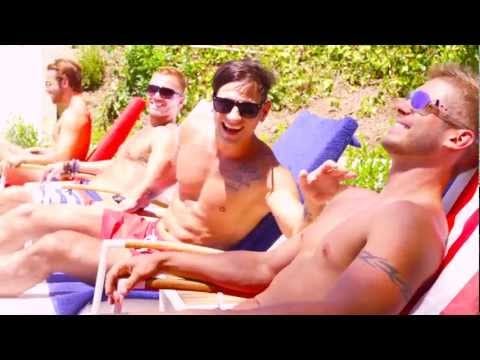 FullFrontalFreedom, a coalition of independent artists and media folks trying to get their feet wet in the political world, have just gone viral with their first YouTube publication.

Parodying One Direction‘s pop hit single What Makes You Beautful, they slam the Republican presidential nominee for all the same talking points we’ve heard before. Only now the are coming from hot guys with six packs.

The internet loves the new music video which has over 130,000 views. The video is covered on HyperVocal, Jezebel, GoPride, and Queerty.