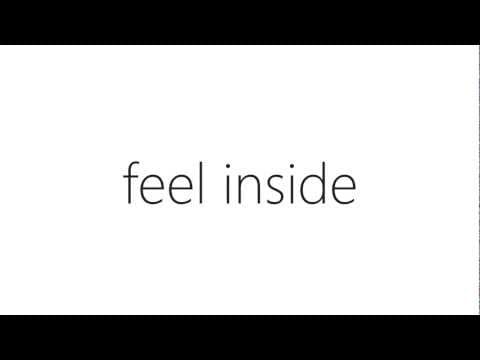 The Flight of Conchords splashed into the spotlight when their HBO comedy debuted in 2007. They’ve been in the shadows for a while, but have just resurfaced with a new song to raise charity that has gone viral.

After working with a group of kids to help write the lyrics, The Flight of Conchords teamed up with other New Zealand artists to sing Feel Inside (And Stuff Like That). All proceeds from the sales of the song will go to CureKids of New Zealand.

The video is featured on HyperVocal, BuzzFeed, and UpRoxx.