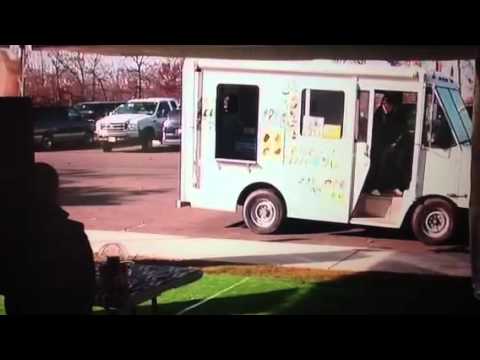 Since the 90’s, the media has been pushing ‘stranger danger’, trying to scare parents and kids alike to fear people they don’t know. Amazingly, in 2012, stranger danger is still viable television programming, and a favorite for investigative news shows like Dateline.

In a recent episode, they hired an actor to entice two kids with an ice cream truck tour after they were specifically warned of stranger danger. After the brother and sister fail the test, worrying mom and dad who are watching on hidden cameras from afar, the sister begins to have feelings of remorse.

“Dallas, we don’t know him, stranger danger. We need to tell a parent.” To which Dallas answers his sister with the irrefutable logic of, “Ice cream.” Can’t argue with that. “Want a bite?”

Now, the clip has gone viral over Labor Day.