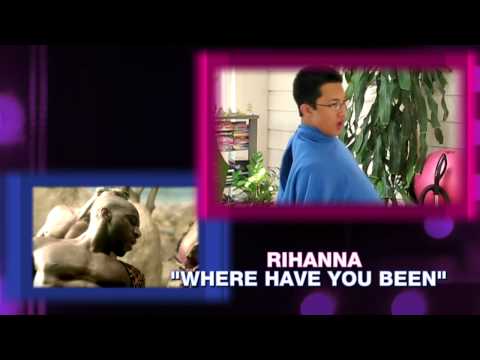 Remember Nguyen, the kid who starred in the the near perfect Snuggie adaptation of Beyonce’s hit single Countdown that went viral?

MTV sure didn’t forget him. They were such fans of his hit viral video, MTV invited him to this year’s Video Music Awards. They also asked him to help star in a commercial for the award show.

Of course, Nguyen complied. The video is featured on TheDailyWhat and NOWmsn.