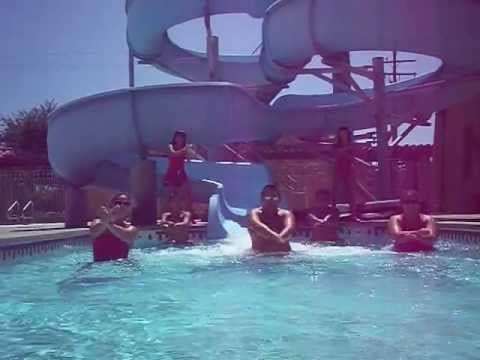 RoaBoat and thirteen other California lifeguards got caught up in the Gangnam Style frenzy, and made a fun lifeguard themed music video spoof of the KPop song during their free time and breaks by the pool.

But after the city discovered the video, they fired all fourteen lifeguards for using city property without permission. Now, the story has been covered on CBSNews, RyanSeacrest, and HuffingtonPost among many others.

Petitioners are upset by the fact the lifeguards who seemingly did nothing wrong were fired just for having fun with the new viral song.