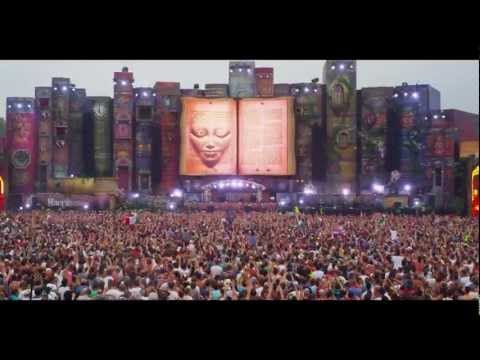 Tomorrowland is a music festival held in Belgium every year since 2005. Each year the event seems to get bigger and bigger, yet it has somehow outdone itself again this year.

Held between July 27 and 29, 2012, the festival featured more than 400 DJ’s playing on 15 stages which was enjoyed by over 180,000. Now, Tomorrowland has just published this official recap short film of this year’s concert that has almost instantly garnered more than 14,000 likes.