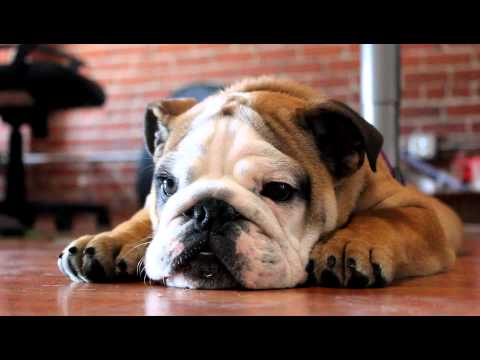 This video from last year only went viral now, and is featured on blogs like DailyOfTheDay, DailyPicks, and msnNOW. Porter, who was three months old when this video was originally taken, was not a happy puppy when put on a leash. He would pout and grumble very loudly, and that has helped make him a viral Internet star.