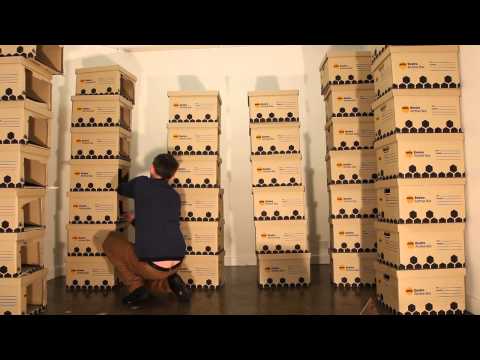 Billy Browne has gone viral with an adorably interesting video about his cat and some handy do-it-yourself work. Rufus fell ill and required ear drops he hated. After the drops were done, Billy decided to ‘make it up to him’ by building him an epic tower maze out of cardboard boxes.

Rufus loves boxes, and when it was complete, claimed his tower. The Rufus Tower.

The video of the Rufus Tower has gone viralviral, garnering over 200,000 hits since the weekend. It is featured on websites and blogs, like HuffPost, Reddit, LaughingSquid, HeraldSun, and Jezebel.