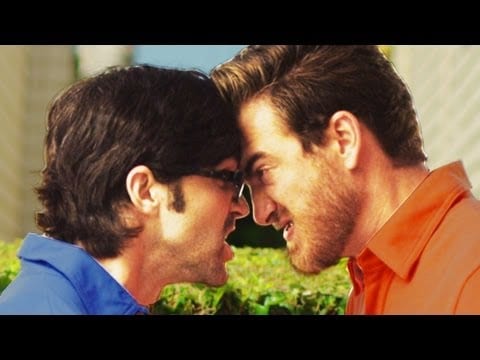 Rhett And Link have yet again published an instant viral music video. Titled Epic Rap Battle of Manliness, the two spit rhymes at one another as if they were in a gun fight, attempting to build themselves up while tearing the other down.