Advertisement
Video > How To Deal With Pathological Liars

How To Deal With Pathological Liars 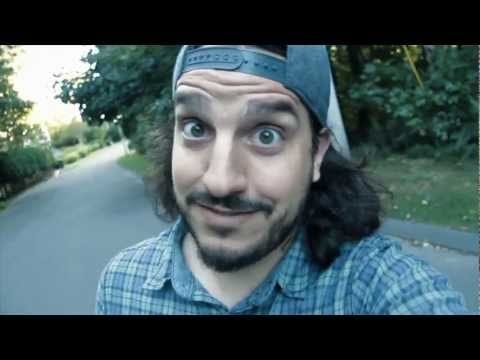 Sure, lying is a common problem somewhat tolerated with kids, but once you start growing up, it becomes tiresome to the rest of us non-sociopaths quick.

YouTuber comedian Mike Falzone admits that he was once a pathological liar as a child, but eventually learned that lying was not the path for a normal human.

So now, he uses his expertise in the art of distortion to catch other liars. He explains in just a few simple steps how to build a liar up, and then tear them down to pieces. It’s just so satisfying.