Advertisement
Video > Prank Farting On People In The Hood

Prank Farting On People In The Hood 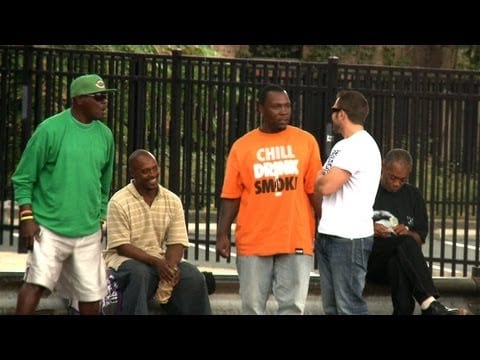 The hilarious pranksters at Roman At Wood teamed up with solo artist Jack Vales to try and not get killed while pranking people in the ‘hood.

Armed with Jack’s very own fart noise maker ‘the pooter,’ they fake fart on people in the type of neighborhood that takes respect very seriously. The results are simply fantastic.