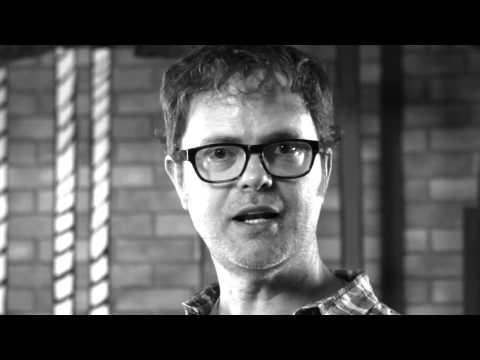 Actor Rainn Wilson, famous from The Office, teamed up with College Humor to make a fantastically meta video with all the recipes for it to catch the viral bug.

There is a famous Dwight meme where the same gag of the joke is to say ‘False!’ and tell them how the victim how they’re wrong just like Dwight often does.

In this video, Rainn reads Facebook posts, and performs the meme live, explaining how in reality, the posts are incorrect.