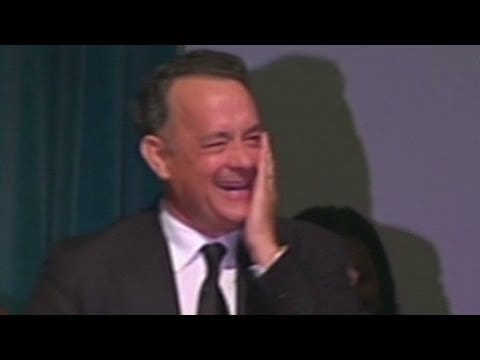 Actor Michael Clarke Duncan passed away last week, and no one was more fit to speak at his eulogy than his co-star from The Green Mile, the movie he is most famous from, Tom Hanks.

Tom told one humorous story that Michael told him years ago, about what happened when Michael tried to join a gang in Chicago as a young man. The video has gone viral after being published by CNN, and is showcased on DailyMail, BusinessInsider, and .