Bully Victim Jillian Jensen Sings ‘Who You Are’ On X Factor 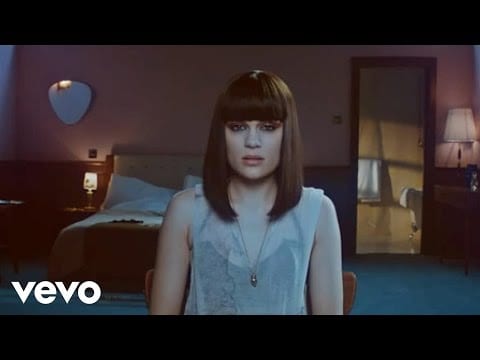 There’s no question America has a deep bully epidemic. Instead of being a place of safety and learning, our schools have become torture chambers for victims of severe bullying.

One victim of such extreme bullying tactics was Jillian Jensen, who endured years of abuse from her peers throughout school. But she always looked up to music for support.

The HuffingtonPost reports Jillian even got a ‘stay strong’ tattoo on her wrist just like her Idol, Demi Lovato has.

But after years of abuse, she finally made it onto the stage of the X Factor. Jillian Jensen sang Jessie J’s Who You Are, and brought the judges to tears.

After the performance Demi even said, “When you sang, you broke my heart. I can’t wait for the bullies at home to see this.”

Even the ‘mean old’ Simon Cowell reportedly couldn’t hold back his tears.

Now Jillian has become a viral star, and is showcased on Today, PerezHilton, MostWatched, Examiner, and PopCrush.