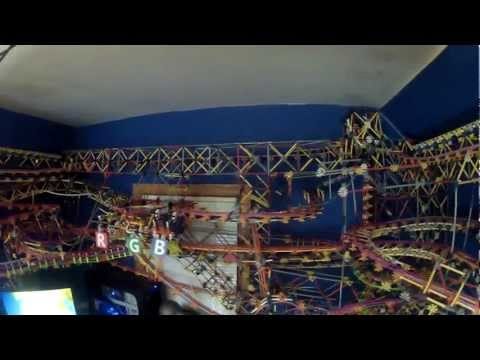 Who didn’t play with K’nex as a kid? The plastic building toy was second only to Lego. Austron is obsessed with K’nex and has built his greatest and most complex K’nex machine yet.