Advertisement
Video > Obama And Romney Go To The Barbershop

Obama And Romney Go To The Barbershop 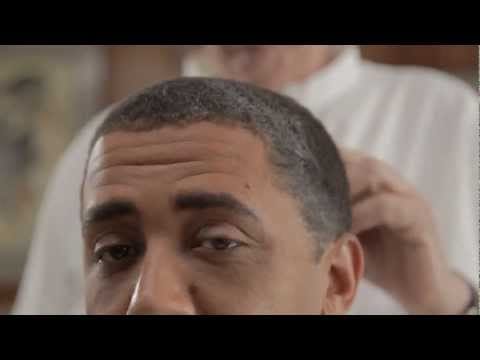 Everyone knows that the barbershop is the male equivalent to the salon. Supposedly, men go to the shop to hang out, talk about news and politics, and to throw a couple friendly verbal jabs.

So what would the conversation between Obama and Romney sound like at the barbershop? Stun Comedy attempted to find out, and came up with this parody video that is featured on YouTubeTrends.