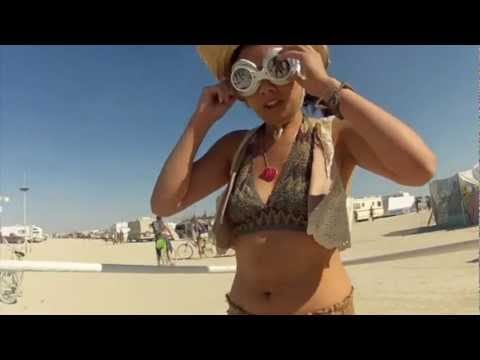 Perhaps this mesmerizing new viral video of the ‘Hula Cam‘ at Burning Man 2012 will give you a sense of what you’ve been missing. The video instantly went viral after being featured on the front page of Reddit.

Not satisfied? Then check out The Place You’ll Go at Burning Man.