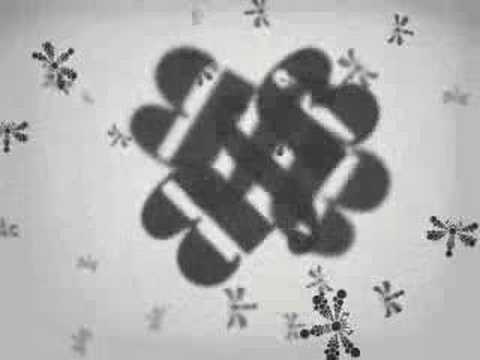 When she told the judges she would be singing Nina Simone’s timeless classic Feeling Good they were surprised she would attempt to take on such a powerful and difficult song.

But it became quite obvious when Carly received a standing ovation from the audience and the judges that she was fully capable of doing the classic song much justice.

The video is already on PopCrush, Examiner, MostWatched, and WallStreetJournal.