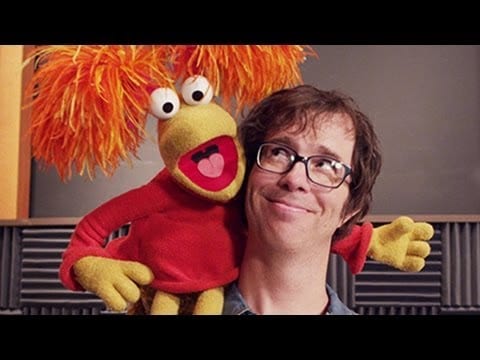 Ben Folds and his band, Ben Folds Five, teamed up with The Nerdist and Jim Henson’s Fraggles to collaborate over their latest music video.

From the much anticipated album THE SOUND OF THE LIFE OF THE MIND, Ben Folds Five and the Fraggles star in ‘DO IT ANYWAY,’ which has already been showcased on CinemaBlend, Examiner, LaughingSquid, Vulture, and CBSNew.