Advertisement
Video > Explaining The Famous Joke ‘Why Did The Chicken Cross The Road?’

Explaining The Famous Joke ‘Why Did The Chicken Cross The Road?’ 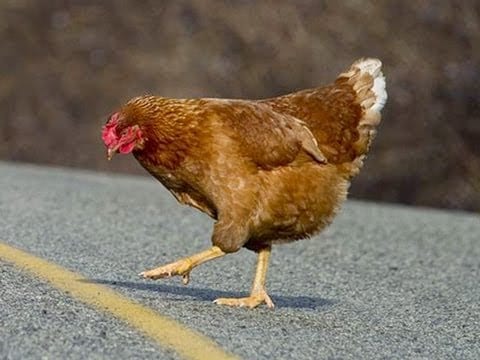 “Why did the chicken cross the road?”

The ‘joke’ is considered one of the oldest in time, but that may not be true. Michael dissects the annoying joke we all heard from our weird uncle that will finally leave you with at least some historical context.