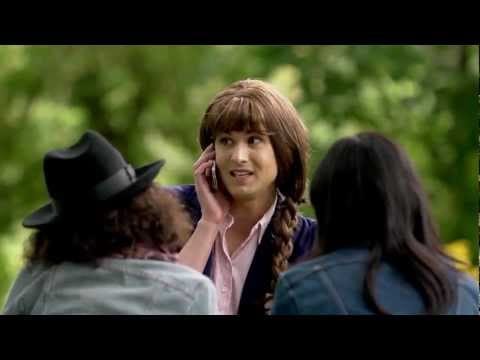 The original Sh– Girls Say series, the one to kick off a fire storm of spoofs that are still being developed, has finally published the fourth installment after months of leaving fans wanting more.

Though the gag is the same recipe, viewers are still satisfied with updated content from the favorited series.