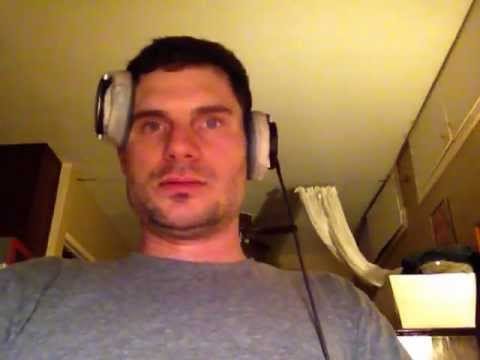 Anyone who has ever thought about it for more than a minute realizes that the name for American football is seemingly wrong. The ball is only kicked with a foot a few times when punting or going for a field goal.

On the other hand, soccer is played entirely with the feet, and is rightfully titled football everywhere else around the world. German DJ blogger Flula is also confused by the American football name, and expresses his confusion in this new video that has just gone viral.