Mudd The Bulldog Plays On Trampoline 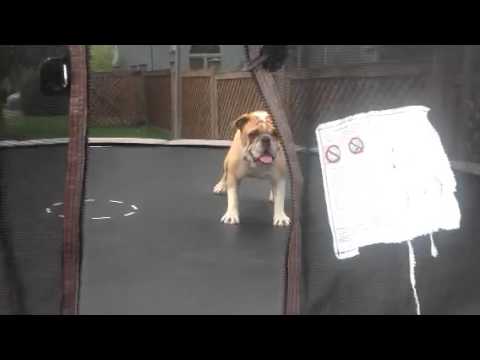 We humans love to play on a bouncy trampoline, so why not other animals? Mudd the bulldog is one pup who loves to play, jump, and roll over on the trampoline, and has just gone viral for being adorable.

Stormy050607 published the viral video that has over 215,000 hits already, and is featured BuzzFeed, Examiner, and MostWatched.