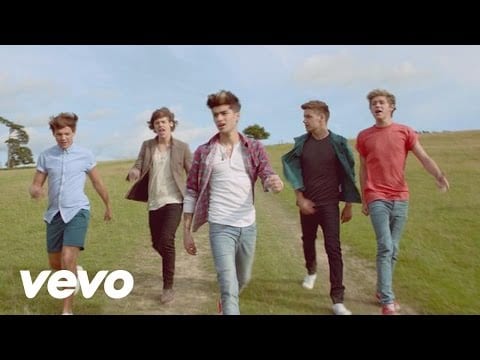 The music video for their latest song, Live While We’re Young, has just been published only a few hours ago, but has astonishingly already amassed over 215,000 likes.