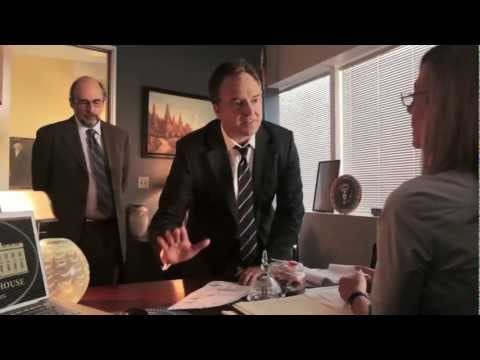 Bridget Mary McCormack is running for the Supreme Court in Michigan, and has a secret weapon that has helped her jump into the media spotlight.

Her sister Mary McCormack just happened to act on the political drama The West Wing, and used her pull to reunite the cast of the hit show to star in this short homage–titled Walk and Talk the Vote–in support of her sister’s candidacy.

The video is featured on NYDailyNews, WashingtonPost, Gawker, CNN, and HollyWoodReporter.