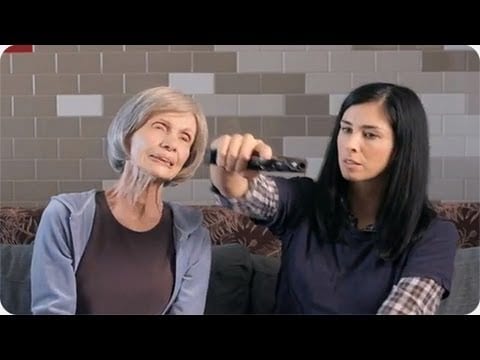 Sarah Silverman is back in the political spot light after her latest video concerning possible voter suppression went instantly viral. In the new video that already has over 500,000 hits, the foul-mouthed comedian expresses her grief over new voter ID laws that are disproportionally backed by Republicans.

She claims that the people who this law would be an obstacle for are nearly all old, poor, and/or a minority, the very people who are very likely to vote Blue.

Now, her campaign–which she has appropriately named ‘Let My People Vote‘–has gone viral, and is covered on NYDailyNews, HuffPost, and LaughingSquid.