Advertisement
Video > There Are Two Kinds Of People Supercut

There Are Two Kinds Of People Supercut 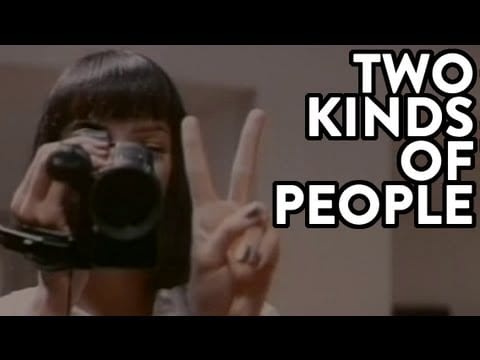 It’s a movie cliche as old as cinema. The famous ‘There are two kinds of people in the world…” quote that has been used from the most serious of movie scenes to the most goofy and ridiculous.

Just how saturated is Hollywood with the old phrase? James Chapman did all the hard work for us, and created this ultimate super cut of the over used saying from 30 famous films.

Neatorama, BitsAndPieces, and TastfullyOffensive are some of the first blogs to feature the quickly surging viral video.