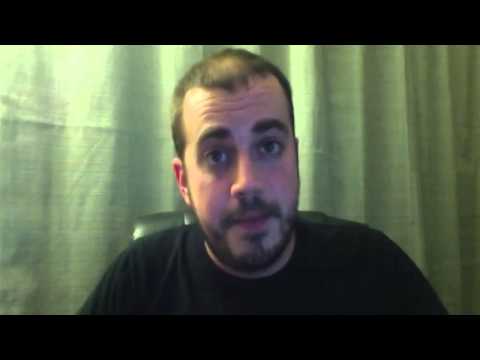 A fire burning down your entire house and all its contents is enough to crush even the strongest man’s spirits. But Jarrett Seltzer is one tough cookie and is trying to rebuild his life.

But just when things seemed they couldn’t get any worse, Verizon sent him a bill of $2,345 for four six-year old cable boxes, and one six-year old router.

Even though Jarrett had been with the communication company for six years and told Verizon earlier of the situation, and even though the equipment obviously had lost most of their original value over time, Verizon still sent him to collections.

Luckily for Jarrett, he had at least one shot to strike back at Verizon. YouTube. He made this video airing his grievances, and in just one day it has already garnered more than 120,000.

He even states that at this point he would rather his video go viral, spreading the bad business practices of Verizon, than to have them forgive the debt.