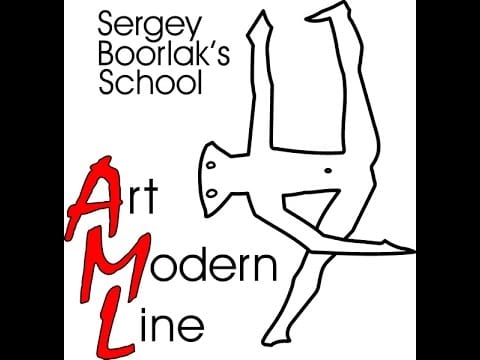 This older Russian video is from last Christmas, but only started to trend recently. During a little girl’s ballerina recital, a young girl in a  fox costume from another part of the program stormed the stage and attempted to dance along as if she too was a ballerina.

The adorable contrast of the two on stage with no adult intervention has helped relaunch the video now, been featured on VideoSift, DailyPicks, and Reddit.