Breaking Up With Overly Attached Girlfriend 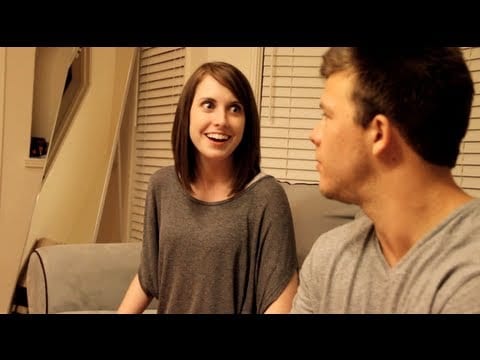 The Internet famous Overly Attached Girlfriend teamed up with college YouTuber Life According  To Jimmy for a collaborated video that has instantly gone viral.

After Jimmy mistakenly went out with Rina, he can’t seem to shake her off. She’s–naturally–overly attached after just one date!

Just as he’s telling his bro that he’s going to put an end to all the obsessing, he’s shocked to see Rina is already at his door. Hopefully, the breakup goes well.