Advertisement
Video > The Science of the Cinnamon Challenge

The Science of the Cinnamon Challenge 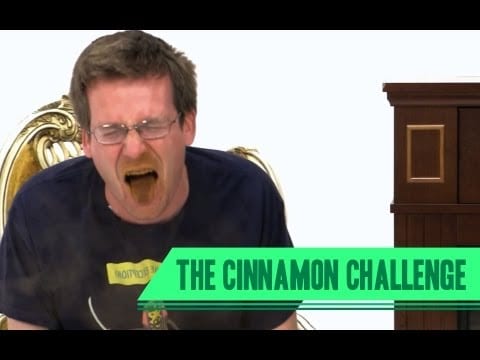 The Cinnamon Challenge is still a favorite online. You have probably heard by now that the challenge is actually quite dangerous, as the cinnamon is hydrophobic and quickly causes choking.

To fully understand the science of the cinnamon challenge, the science focused Science Show, hosted by Hank of the VlogBrothers, discusses the popular Internet meme.