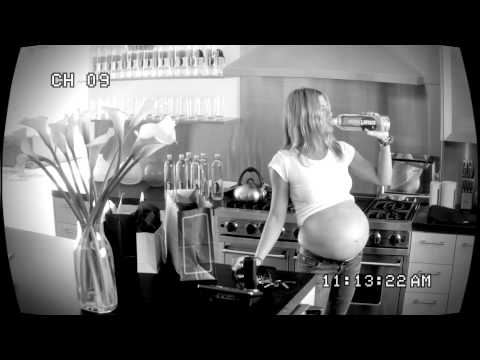 This time, Ryan Seacrest reports the fake story that Jennifer Aniston’s home security tapes have been leaked. Completely by chance, all the tapes seem to include Smart Water icons and products.

Now, the week old viral marketing campaign has been a relative success, garnering over 2.6 million views so far.