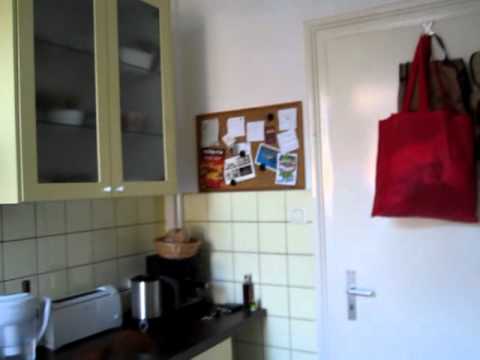 Somehow, a squirrel snuck into Finn83‘s kitchen, probably through the window. The little bugger proceeded to ‘rampage‘ through the kitchen, up the walls, and around the counter.

Finally, the rodent seemingly took a suicidal dive out the window at high speed, but amazingly, landed in one peace and scurried off.

The video from Sunday has over one million hits, and is featured on YouTubeTrends.