Advertisement
Video > Comedians In Cars Getting Coffee With Michael Richards

Comedians In Cars Getting Coffee With Michael Richards 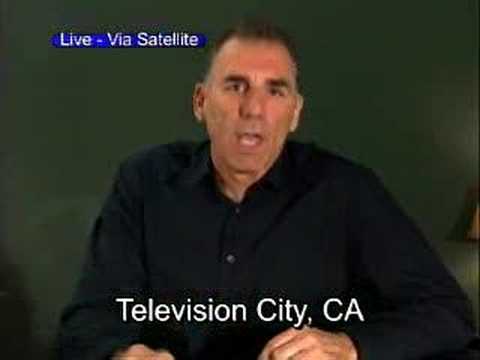 After the massive success of his hit 90’s TV sitcom Seinfeld, Jerry can now make any kind of show he wants. And he has. It’s called Comedians In Cars Getting Coffee.

True fans of the famous TV star and just fans of comedy in general have been enjoying the new series, but only did the latest episode go viralviral.

Jerry’s guest is Michael Richards who is obviously the most famous for playing Jerry’s crazy next door neighbor, Kramer.

After Richards had a racist filled melt down when he was heckled a while back, the star went into hiding. This is only the second time Michael has gone on a show after his initial tirade–the first being on the Dave Letterman’s Late Show–and that has helped the video spread even more.

Now, the video has garnered over 400,000 views, and is further showcased on Slate, UpRoxx, Today, DailyDot, and .