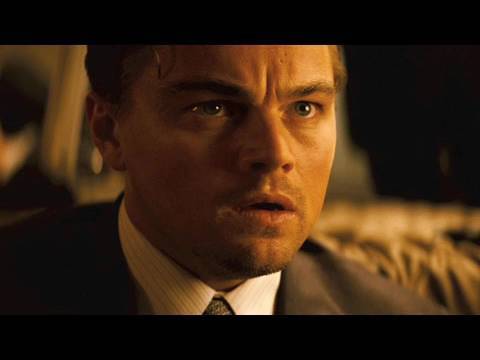 After Inception debuted in 2010, the Internet was hit by a tidal wave of Inception trailer parodies and spoofs. There’s just so much you can do with that amazingly powerful theme music.

DerDieDas bet his friend if he could edit a ridiculous movie into something serious. Let’s just say Steinobst was successful. He took the goofy antics of Spongebob Squarepants and added the captivating theme music from Inception.

Instantly, the video went viralviral after being featured on Reddit, MostWatched, and WebProNews, and already has over 125,000 hits.