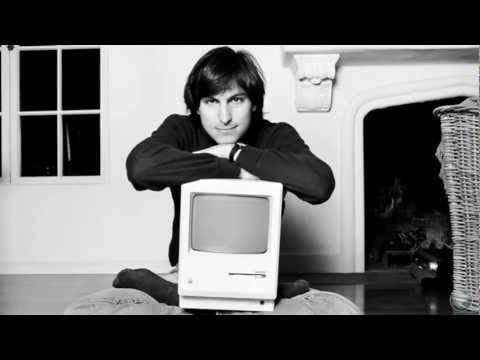 It was only one short year ago when world famous Apple CEO Steve Jobs passed away. Since then two new iPhones have debuted, and the company seems stronger than ever.

To honor the visionary, Apple just posted this special one year anniversary tribute to their late CEO that has instantly gone viral. The video is further featured on WebProNews, TechRadar, and Buzzfeed.