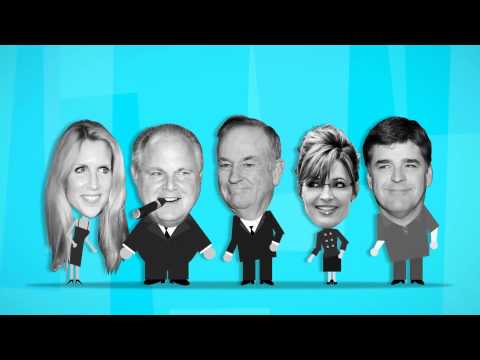 The Internet is obviously populated by younger more liberal users than the real world. That fact helped launch the then not well known Chicago senator Barack Obama into the White House.

Again, this election cycle the Internet has made it clear they support Obama. The number of videos going viral that are in favor of Obama greatly outnumber those who support the Republican nominee, Mitt Romney.

So it’s no surprise yet another left-leaning video, published by Why Obama Now over the weekend, has gone viralviral. The speech animation video already has over 900,000 views, and is covered on , TowelRoad, and Vibe.